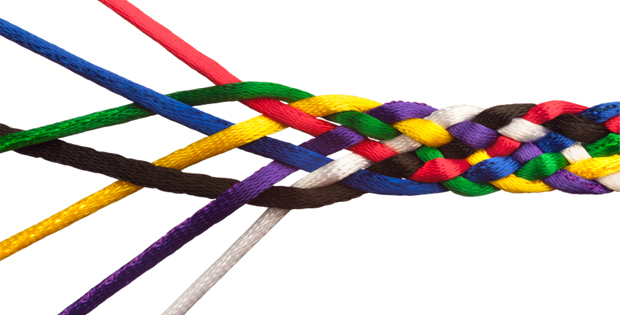 Math They Can “See” – Common Visuals Within and Across Grade Levels

A while back, I was talking with a fourth-grade teacher at my school. She questioned, “What did the third-grade teachers do last year? I just started my fraction unit this morning, and none of the kids knows anything about fractions!” Rather than explaining what I already knew (since I was the one who taught the third-grade fraction unit the previous yea!), I simply asked her to bring her class to my math lab after lunch.

When they arrived, I had several manipulatives out on the tables – representations they had used in third grade. Before diving in, though, I simply asked the students to sing a song with me. I started the tune, which was about numerators and denominators, and almost everyone joined in. The teacher, now standing in the back of the classroom, threw her hands up and simply smiled.

You see, far too often, teachers begin mathematics units where they think they should start rather than tapping into where others left off. In this case, my colleague simply began the fraction unit as her textbook directed rather than talking with the previous year’s teachers to find out where they had left off. Had she simply inquired, she would have known which manipulatives, which visuals, which vocabulary, and which instructional strategies to use in order to tap into students’ prior knowledge.

Whether you’re a teacher, a coach, or a site leader, facilitating conversations among colleagues within and across grade levels is critical to connected learning. As discussed in our previous blog post, Math “Rules” That Expire, taking time for such conversations is critical. In the case of common visuals, here are three ways to ensuring students use visuals to “see” how inter-connected mathematics truly is…

We owe it to our students to make these connections explicit. And we owe it to our teachers to ensure they have time and space to discuss and internalize these ideas.

Please share your thoughts on the visuals most likely to help students make connections. Do you have experiences with any of the listed visuals? Do you have other favorites you would like to recommend?